CARLOS I, ORIGIN, MASTERY AND LEGACY.

With a legacy of more than 130 years of history, it is created in El Puerto de Santa María, Cádiz by our Master Blender Ignacio Lozano. 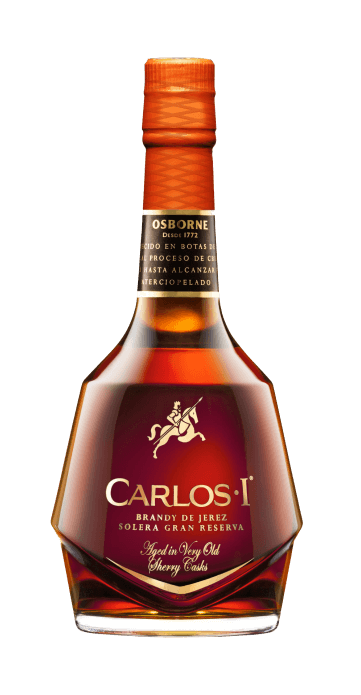 Carlos I is the result of a legacy of artisan tradition. The result is a subtle, charismatic brandy with complex characteristics, capable of evoking multiple sensations. A distinctive brandy.

Carlos I Imperial is the result of more than 130 years of tradition and wisdom. It was created to commemorate the 400th anniversary of King Carlos I. This drink is an exquisite blend of brandies, some of them aged for more than 20 years in American oak casks that previously contained our most select Oloroso and Amontillado sherries. 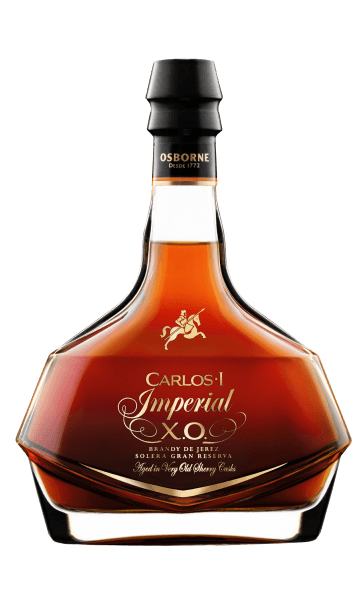 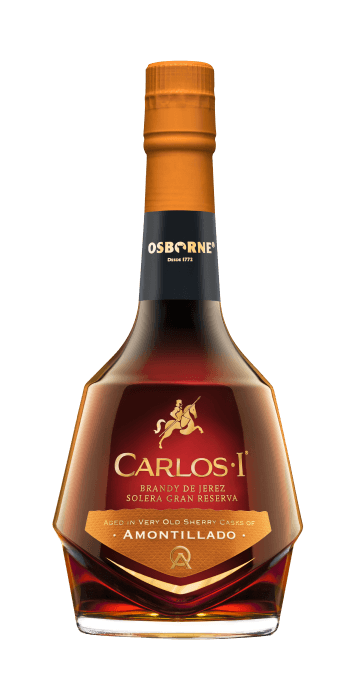 Carlos I Amontillado was born from aging in centennial boots handpicked from our Solera de Amontillado La Honda, founded in 1857. A unique Brandy Solera Gran Reserva in its style. The result is an unbeatable experience due to its complex saline and mineral notes, hints of dried fruit and a silky and elegant finish.

Fruit of its ageing in specially selected casks of our Solera de Pedro Ximénez Viejo founded in 1902, the Brandy Solera Gran Reserva Carlos I Pedro Ximénez takes you on a sensory journey. Its flavour transports you through fruity aromas, intertwined with elegant sweet hints of roasted cocoa and liquorice that emanate from these unique casks that held Osborne’s most awarded Pedro Ximénez wine for over 100 years. 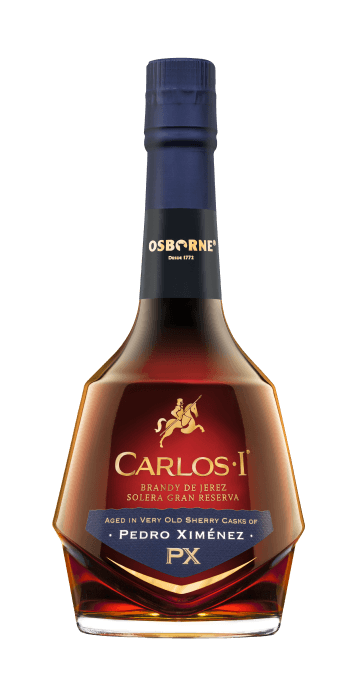 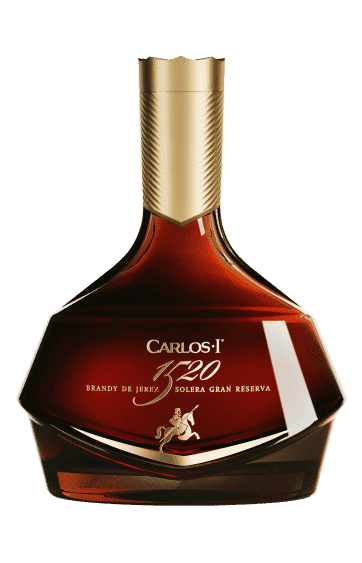 Carlos I 1520 pays tribute to the coronation of Carlos I as King of Spain and Emperor of the Holy Roman Empire. Carlos I 1520 masterfully combines the flavors and nuances of Gran Reserva Carlos I, Gran Reserva Gran Capitán and Carlos I Imperial soleras.

For the first time, two of the century-old casks from the founding solera of Carlos I were emptied in their entirety. The precious liquid was blended by hand with holandas from Osborne's private reserve, previously aged for decades. Our Master Blender Ignacio Lozano was in charge of this task, continuing to add his wisdom and history to that of those who precede him. This is a limited edition of 1,665 bottles personally numbered and signed by Ignacio Lozano himself. 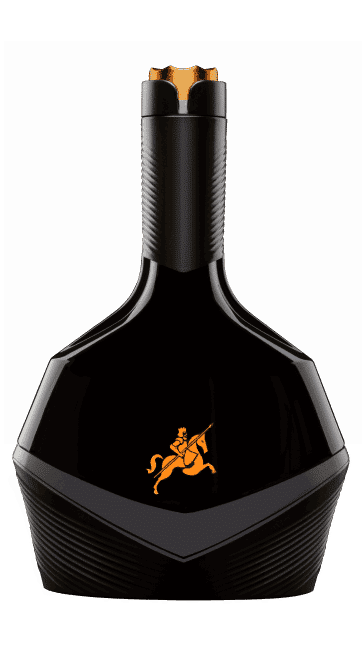